Watching File Changes with the JDK 7 WatchService
Written on January 08, 2014 by Daniel Mitterdorfer

In the snippet above I setup a Apache Commons VFS DefaultFileMonitor which checks for modification within the queueDirectory. The code is part of a Dropbox-based data synchronization I use for myself. Although there is nothing wrong with Apache Commons VFS, I use only a small portion of a quite large library and wanted to reduce the application's footprint by switching to native JDK facilities. Furthermore, Apache Commons VFS relies on polling whereas the Java 7 WatchService can use native kernel facilities if they are available on the platform. As Java 7 is available for quite some time, I decided to finally have a look at the WatchService API. I was not amused.

As you can see above, the DefaultFileMonitor in Apache Commons VFS has a very straightforward API: You register for a directory to watch and receive change events afterwards. However, a look at the Javadoc of WatchService shows that Oracle has chosen a totally different approach. The code snippet below demonstrates how to watch for changes in a directory with the WatchService API. I simplified the example to its bare essentials: the code contains no precondition checks and no exception handling. Do not use this code for anything else than playing around with the API, I have warned you:

Here is what the code does:

Even for the simplest case, these are a lot of details that you have to get right in order to use the API correctly. A more robust implementation is as least twice as long.

There is a reason why the API is designed this way. Oracle engineer Alan Bateman gave an introductory talk on the WatchService API at Devoxx 2011 where he also described the API design (starts at around 45 minutes into the video).

This part of the API is deliberately a low-level interface

In the video, he describes that the key decision was to design the interface very low-level to allow for many use-cases such as server applications or graphical applications.

Others must experience this pain too...

Although the API is hard to use, I still wanted to integrate it albeit not directly in the application. So I searched for libraries that abstract all the gory details. To my surprise I couldn't find a single one. These are the file watching libraries in Java I am aware of:

There also exist a few Scala libraries but nobody seems to provide an abstraction library in plain Java.

I refuse to use such a complex low-level API directly in my application. Since Oracle designed the WatchService API as a low level API I would have expected that someone has written a library by now that abstracts the details. It's time to do something about that ...

What's this all about? Well, let the pictures speak for themselves: 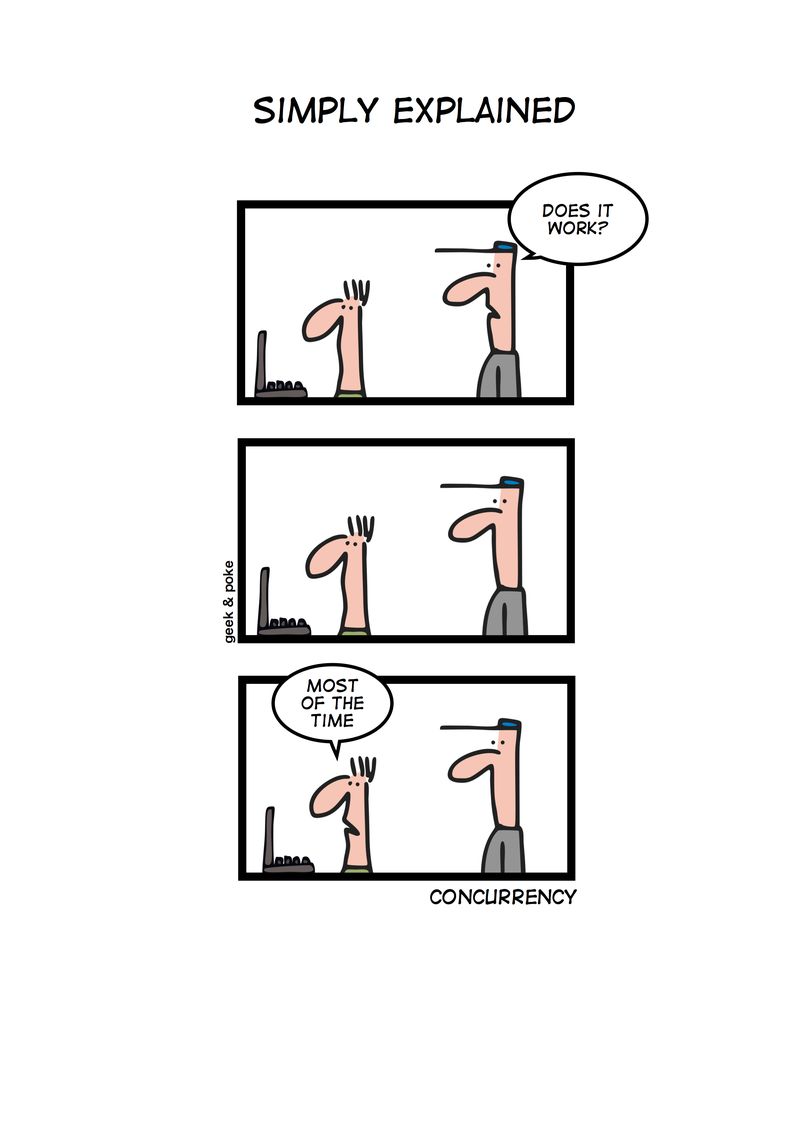 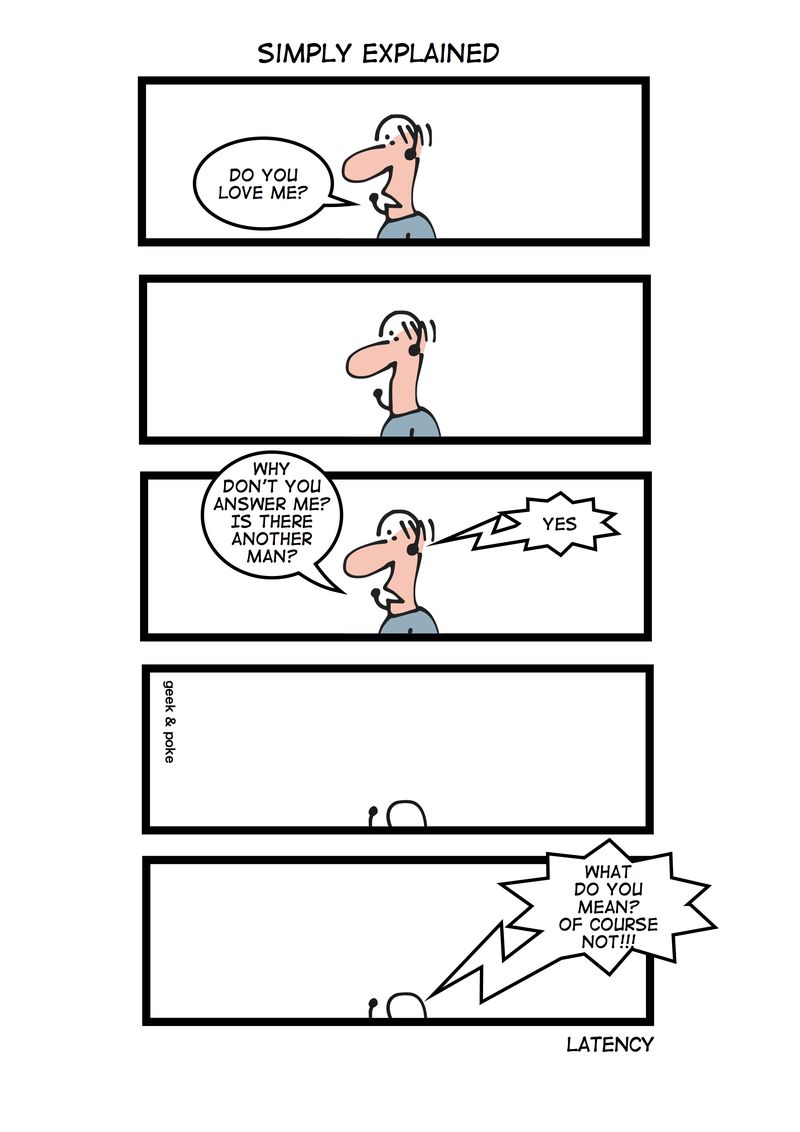 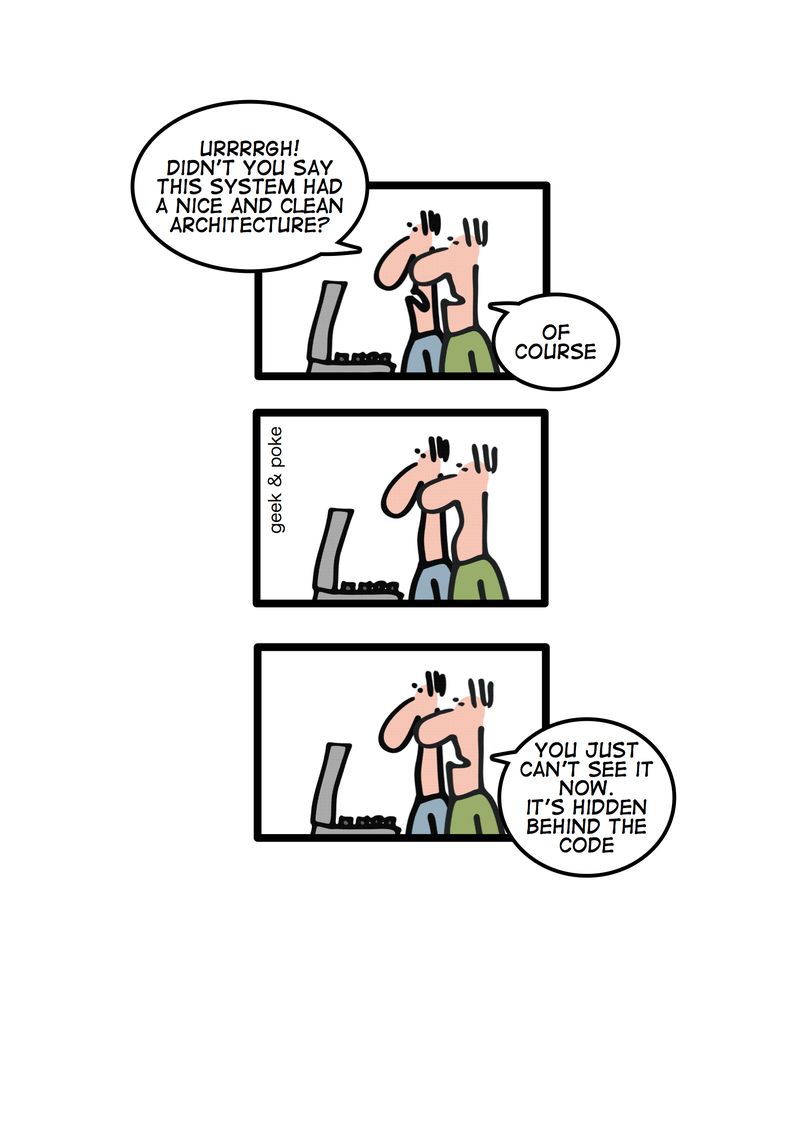