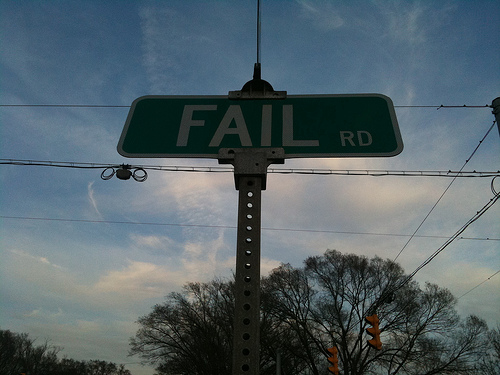 In the previous post I have shown typical issues that have to be considered when executing microbenchmarks, such as the behavior of the JIT compiler or background system load. In this blog post we’ll discover different problems that you’ll encounter when writing microbenchmarks on the JVM.

Flaws and Dangers of Java Microbenchmarks

We write microbenchmarks because we want to know about the performance characteristics of a piece of code. In an ideal world, we would like to argue: 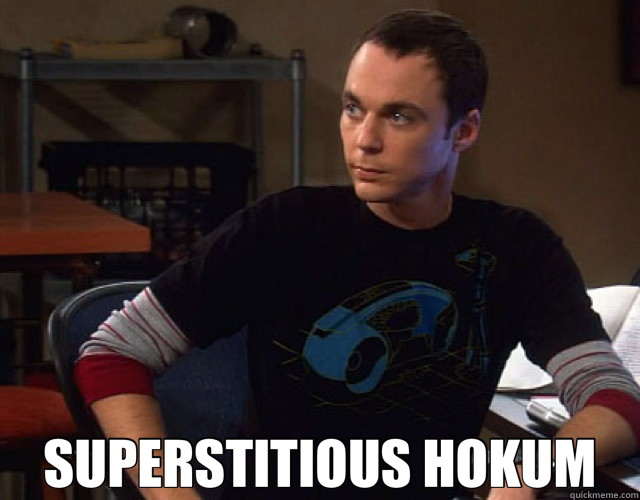 What could possibly go wrong with this innocent argument? For one thing the microbenchmark could be flawed, which renders the premise invalid. Here are some examples:

These examples should demonstrate that there is a vast amount of things that can go wrong. However, in the unlikely event that we mere mortals get a microbenchmark right and the premise is valid, the conclusion could still be wrong. Let’s consider some examples (non-exhaustive):

In this article, we have seen that we can fail in a lot of ways when trying to measure the performance of a Java component with a microbenchmark. However, all hope is not lost. In the next part I’ll introduce the Java Microbenchmarking Harness. Although it does not prevent all issues, it goes to great lengths to eliminate a lot of them upfront.